Top > Travel > "London" such as Another Europe

This week, I am staying in London, United Kingdom.
After coming to London, 10 days passed, the weather is very nice.
though I like Spain's one very much, UK's weather is also nice.
Over than 90% days are sunny.

And food. UK's food "fish and chips" is popular as UK's cuisine.
But its taste is so so :p
But more tasty and health food is gethering to UK.

There are 2 kind of trains in London.
"DLR"(metro, underground train) and "National Railway"(above ground train).

DLR is in the city area. National Railway is in vicinity area.

So far according to my experience, Healthy and tasty restaurant is popular for city area. Maybe vegetarian is more popular than Japan and Singapore.
Fast food is popular for vicnity area.

You can eat the food in all over the world here.
In my opinion, UK's food price is double of Japan's one, and 1.5 times of Singapore's one.
But Spanish restaurant's food is cheaper than Singapore.
I like Spanish food :)

At "Finchley Road" station, there are big shopping mall "Waitrose - John Barnes" in front of this station, and healthy restaurant and cafe.

At West End Ln, there are tasty restaurants (such as Spain restaurant "EL ROCIO"), Czech food restaurant), and massage shop.

I think, London is such as another small Europe.
There are areas specified for one countries, such as Czech, Polish, and etc..

I like London very much.
I thank god for this trip. 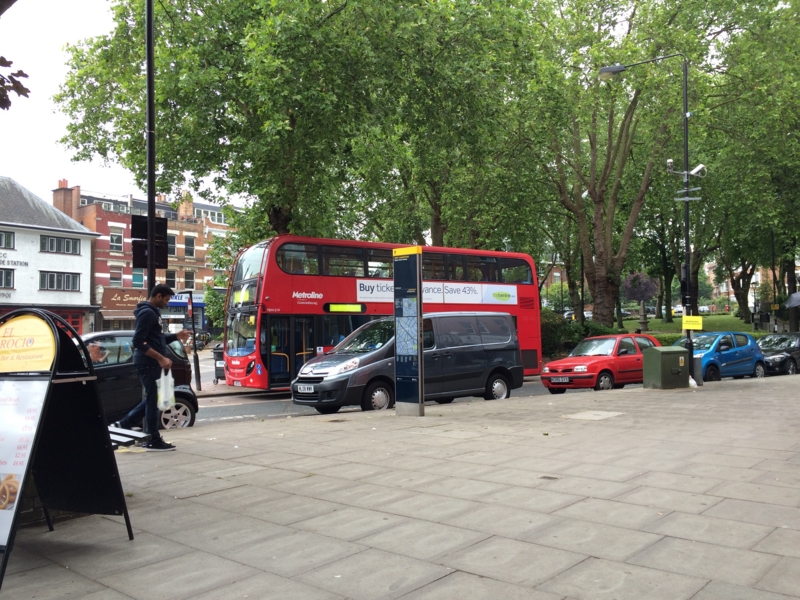 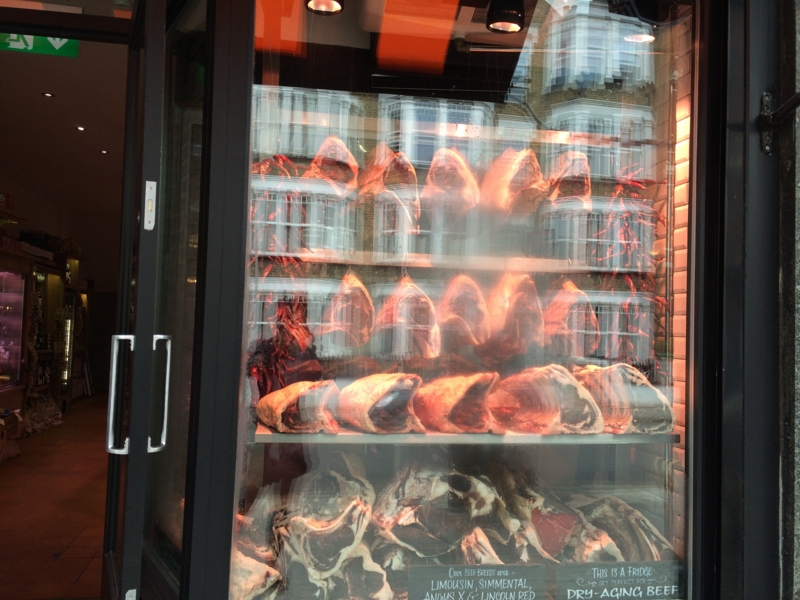 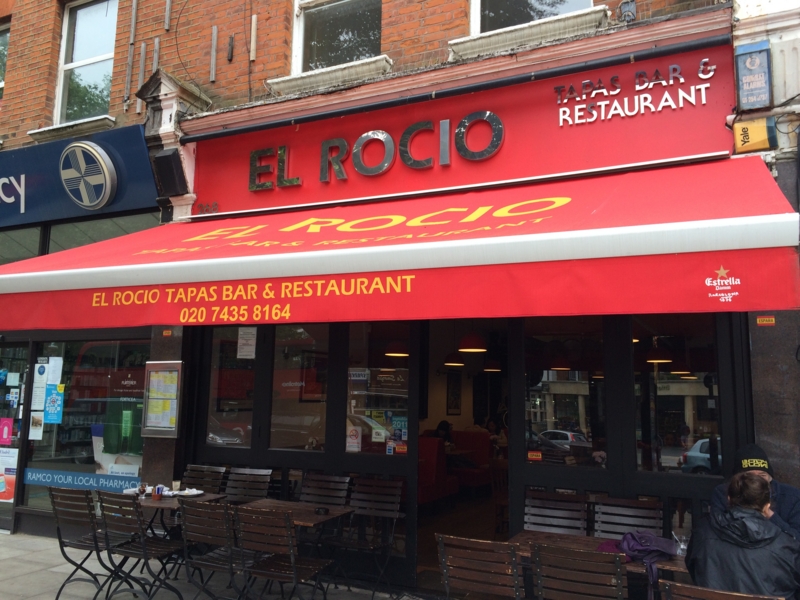 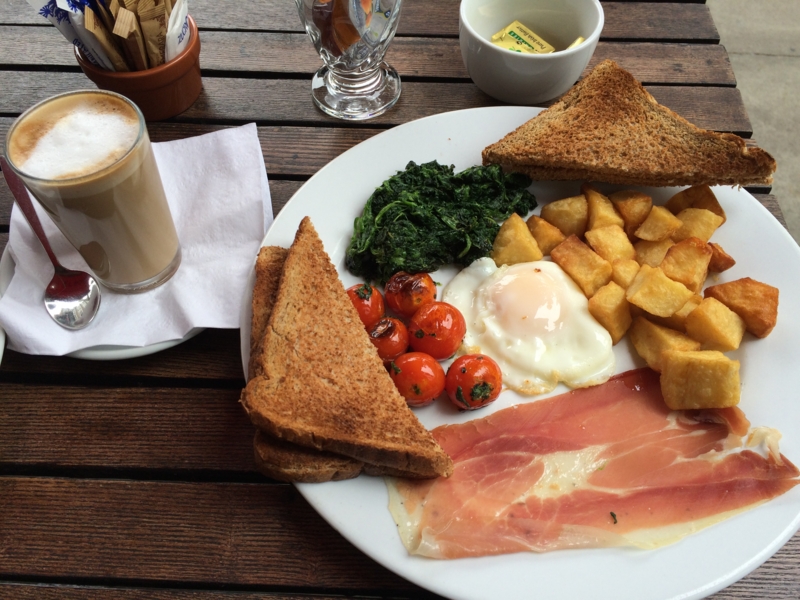 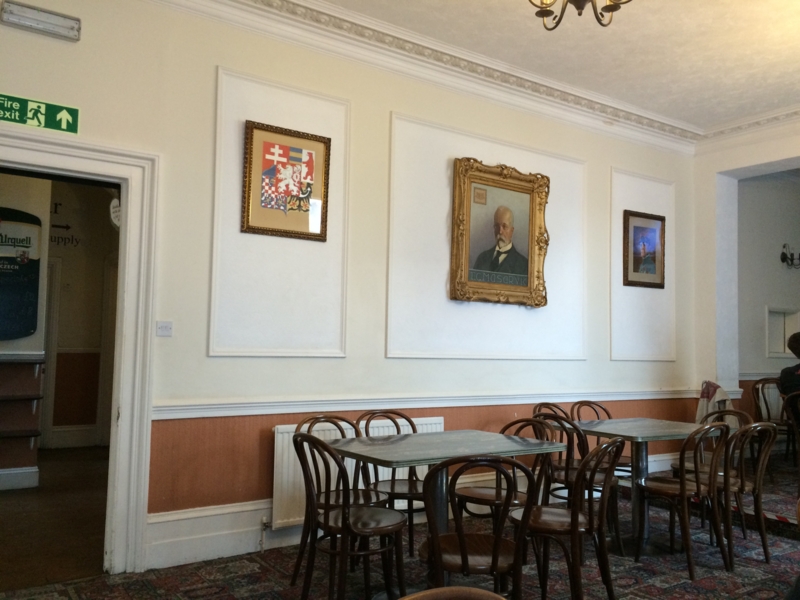 West End Lane street near this Czech Slovak restaurant. such as Czech's house. 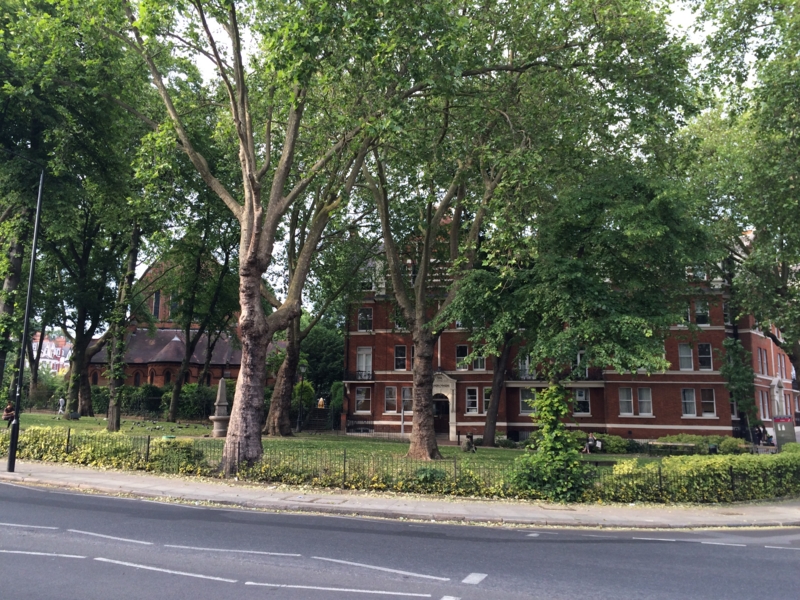 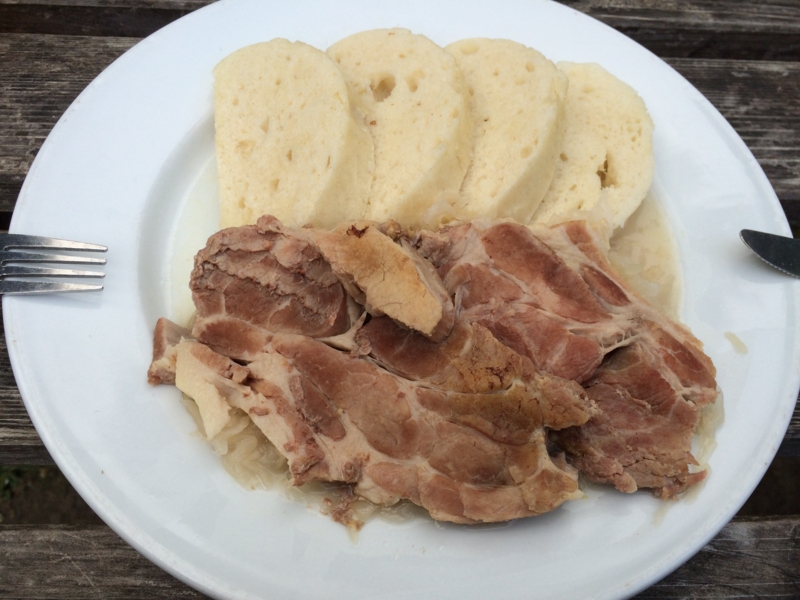 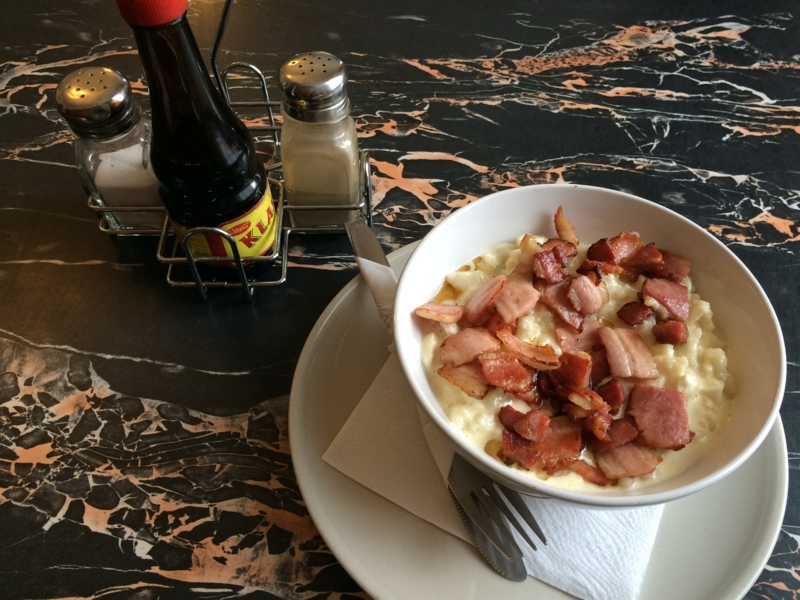 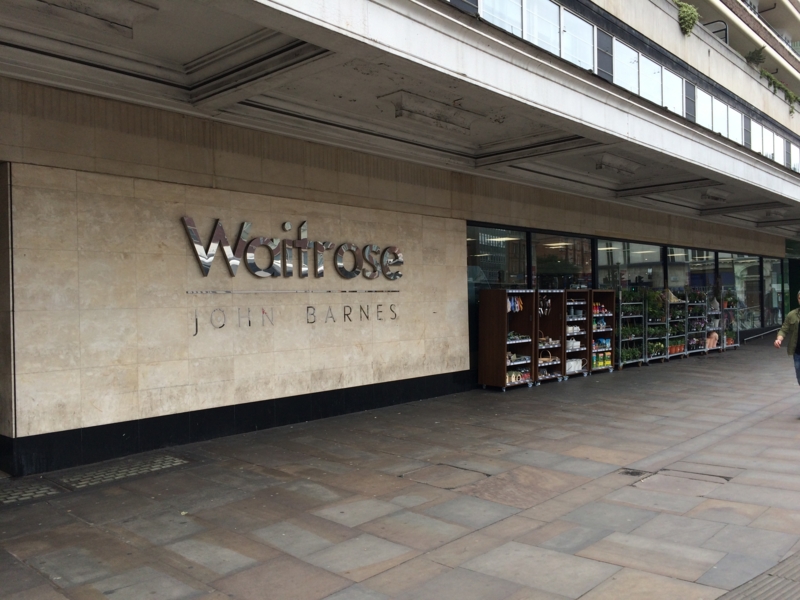 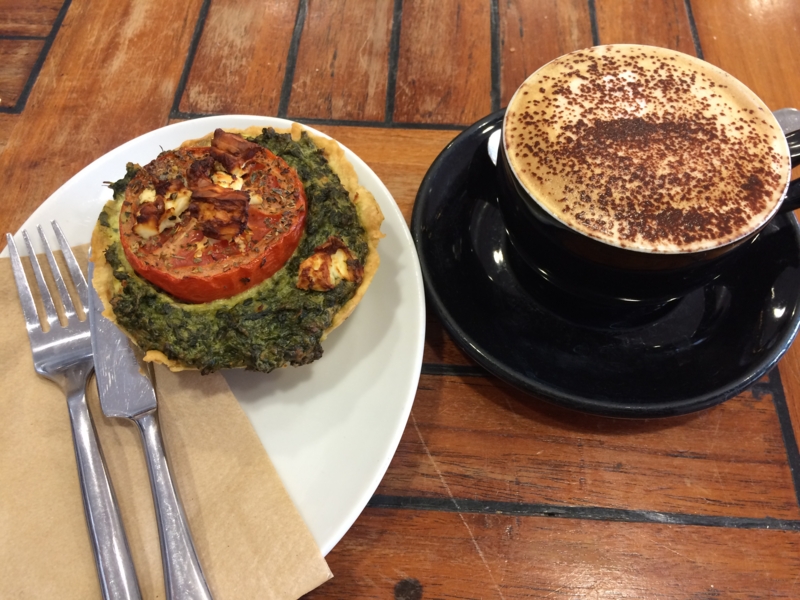 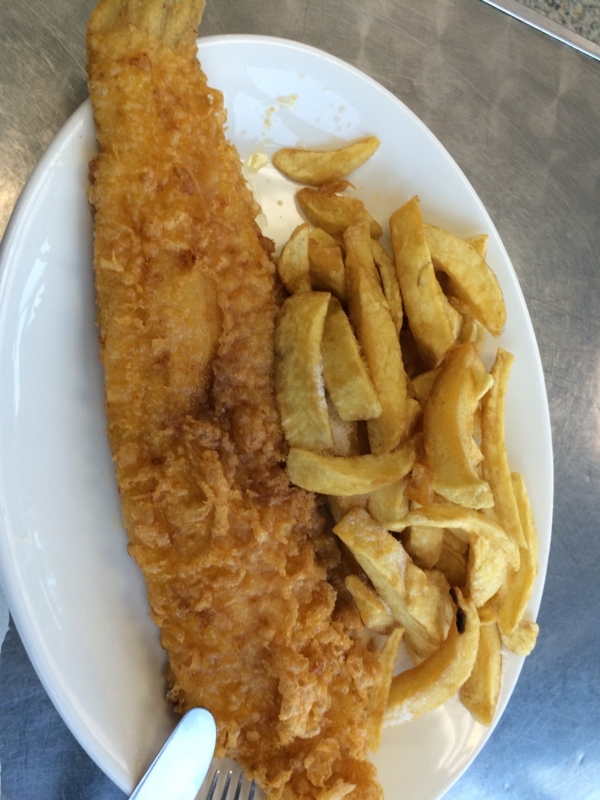 Vegetable smoothie at "itsu" in the city area.
http://www.itsu.com/ 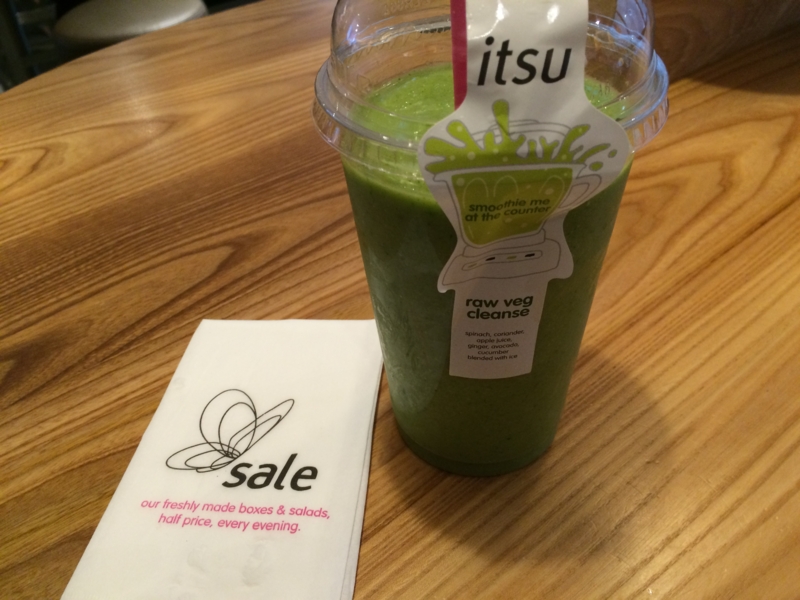 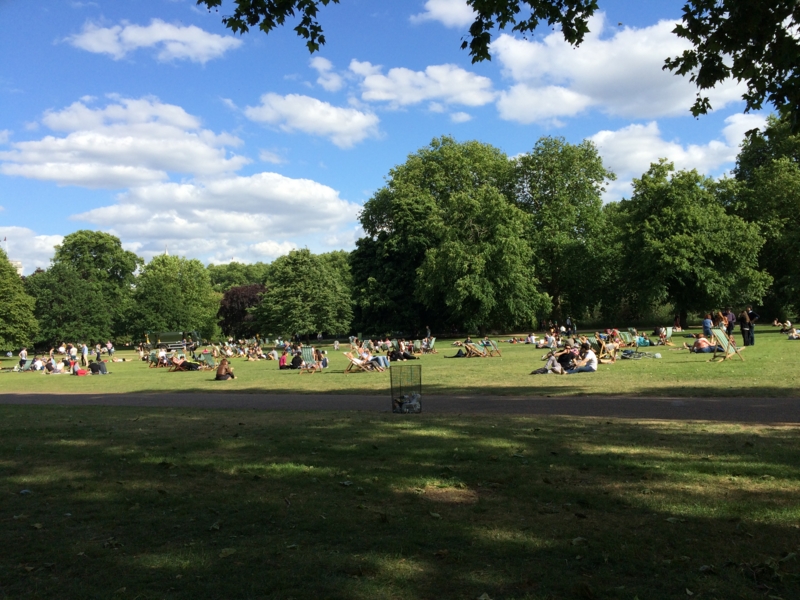 Terroirs (All foods in this restaurant is organic)
http://terroirswinebar.com/ 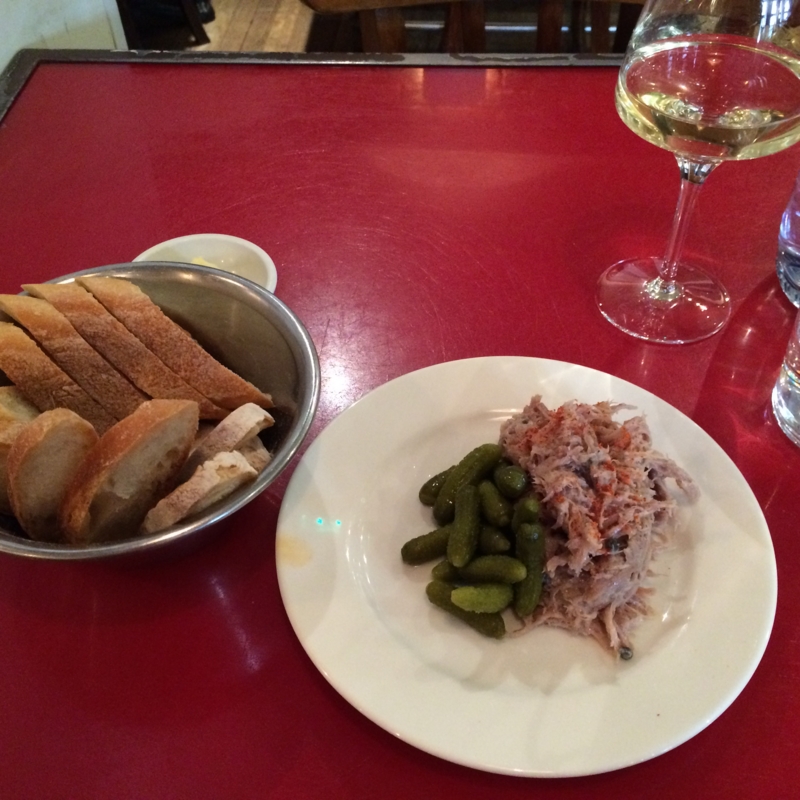 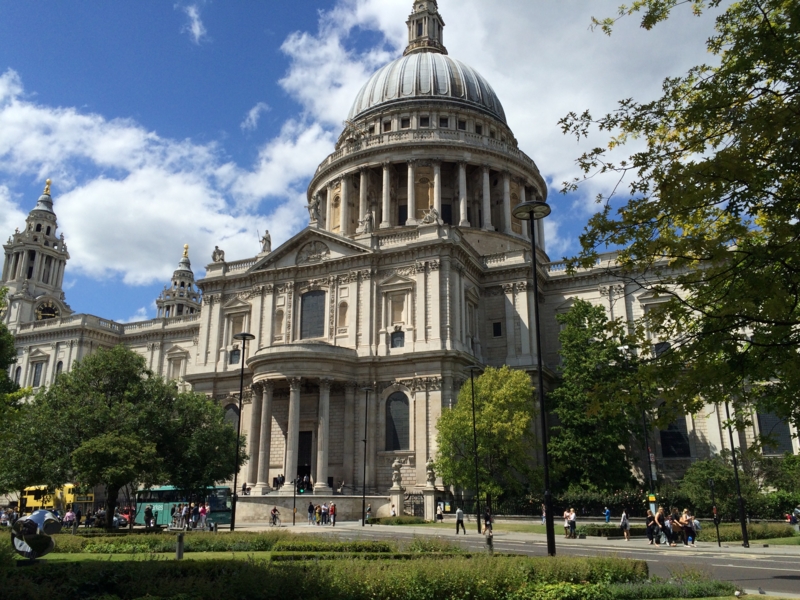 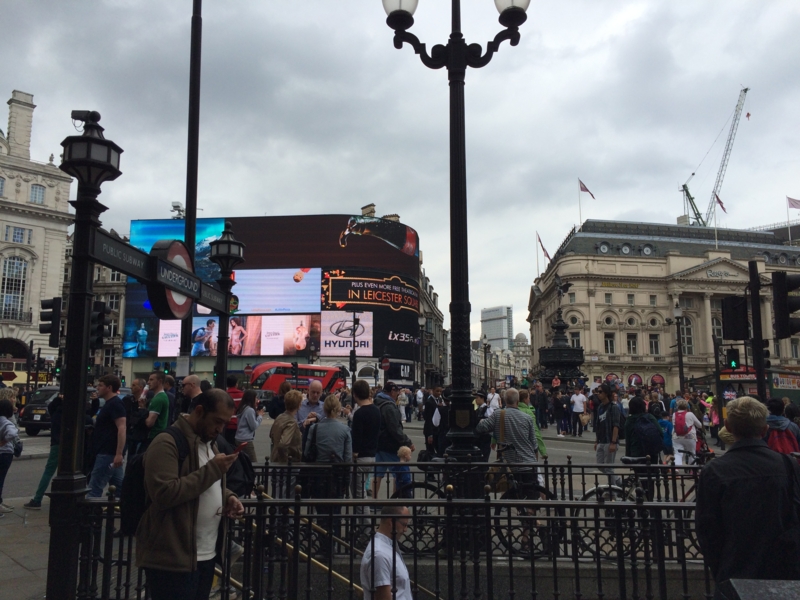