Last month, I traveled Cambridge and London again 2nd time this year, then South of London, Brighton and Isle of Wight. I experienced so many things. As it was hard to clear my thoughts by the travel, I was delayed to output it on the blog.

At first from a bio hackathon event.

I attended a bio hackathon at Genome Campus, Cambridge UK [1]. It was something like building a team and then hack something following the subject for 2 days. There are 5 subjects. People can choose of them.

It was to build and run a bio application on ARM architecture aiming to run it on mobile device. Then our team got a reward.

But what I want to emphasize is I could not listen and understand English mostly they speak. I could not speak anything in front of people. I can not say I actively contributed to the team. Other 4 team mates living in UK speaking very fluently and quickly with a variety of the vocabulary.

And this experience gives me a motivation to live in UK, much more than before. This is good thing.

The team is something like a group of big fun of Oxford Nanopore. We enjoyed talking about the topic. And the event organizer talked at the opening event picking up their Oxford Nanopore MinION from their pocket, talking "The genome sequencer was a big size. But now the sequencer is like this" like Steve Jobs with iPhone.

In other words, I attended an another IT Linux event recently. I shared the people in the IoT group about MinION. I think what I can do is to connect Bio IT world and IT Linux world. Connecting to the separated 2 worlds. 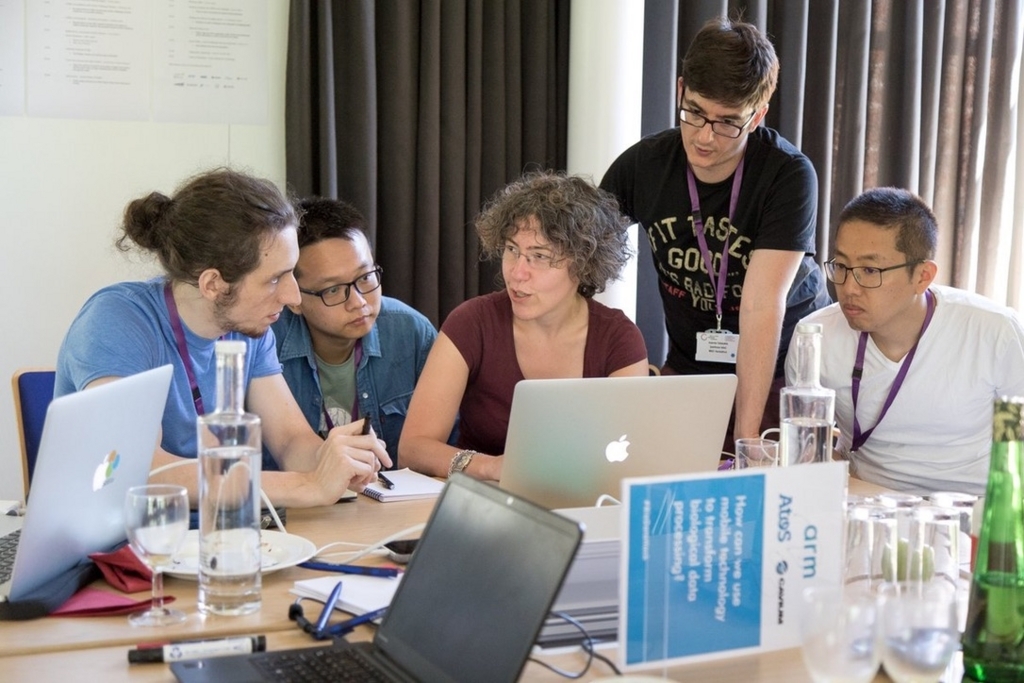 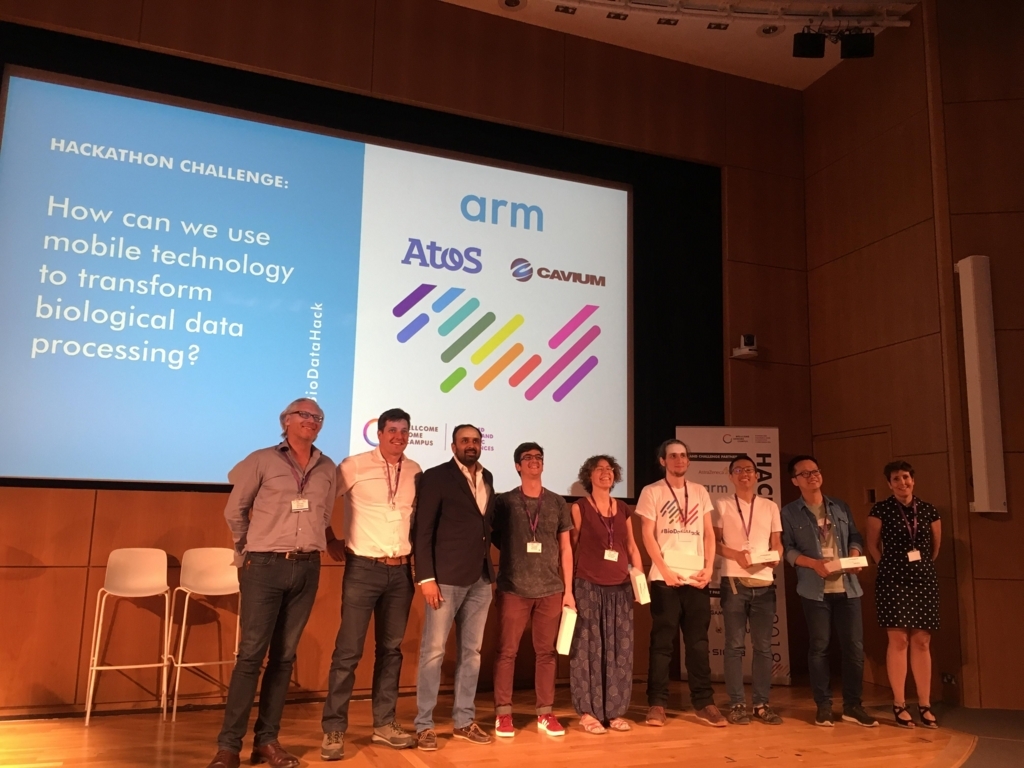 In front of Sanger Institute in the Genome Campus. 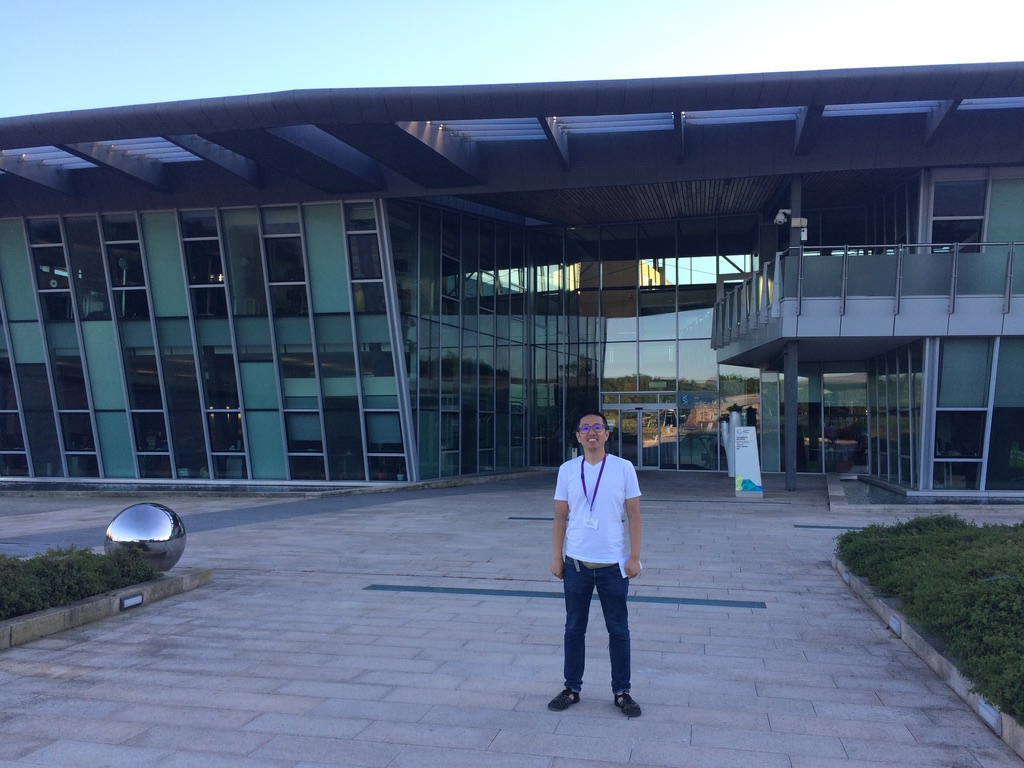 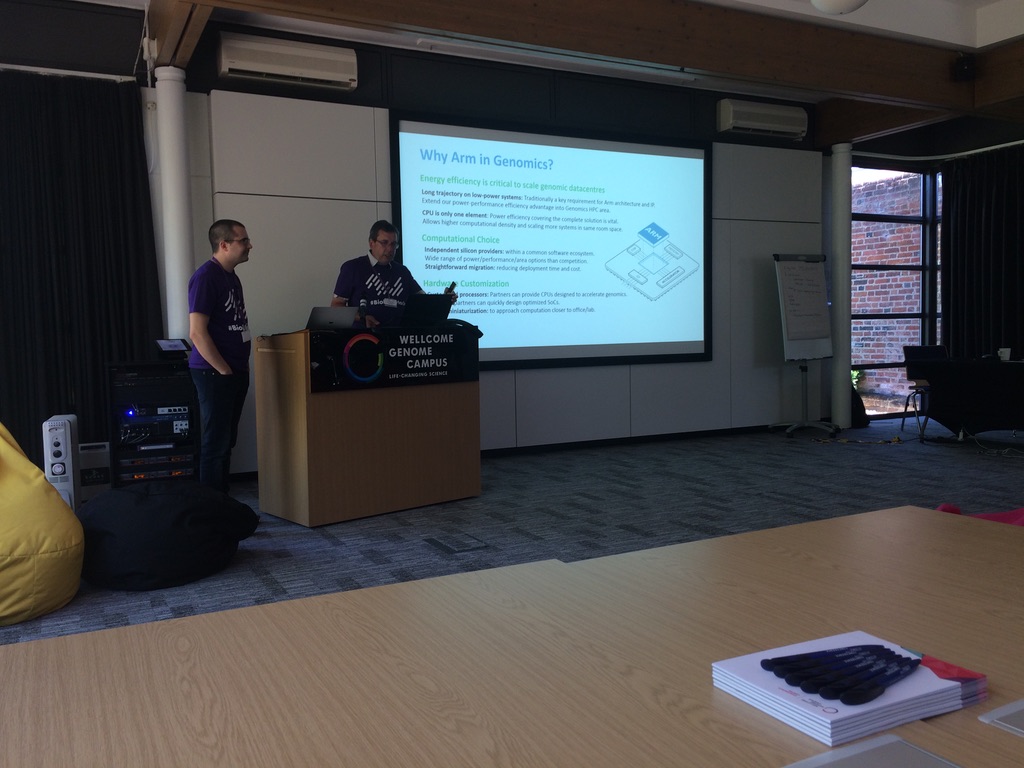 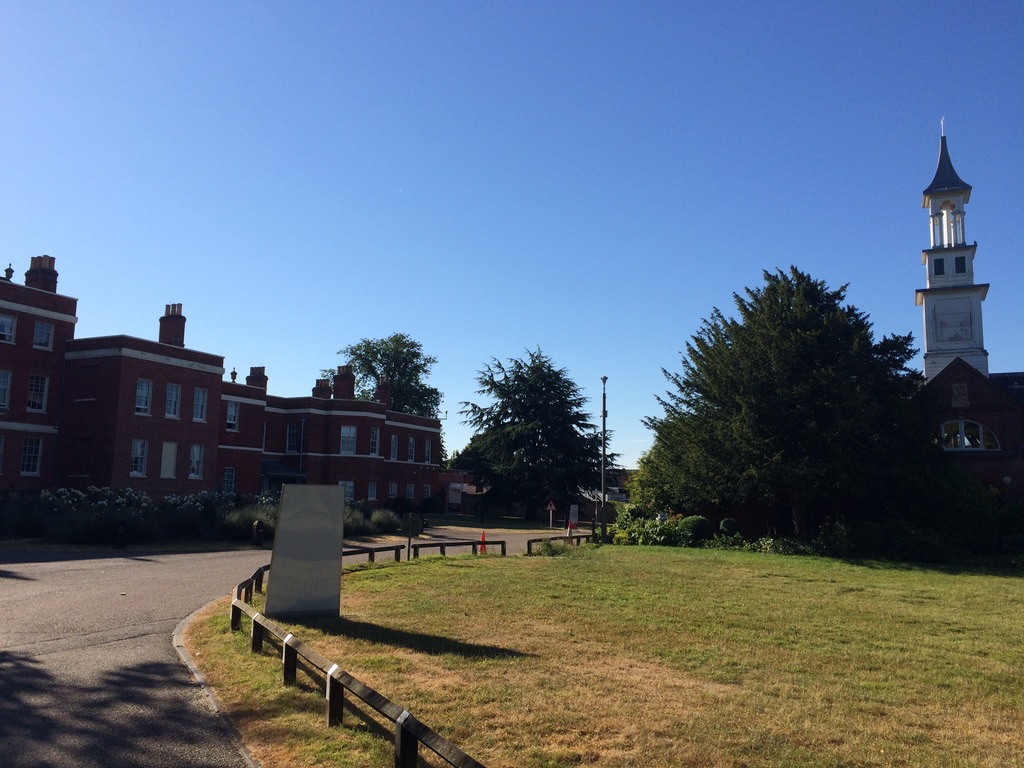 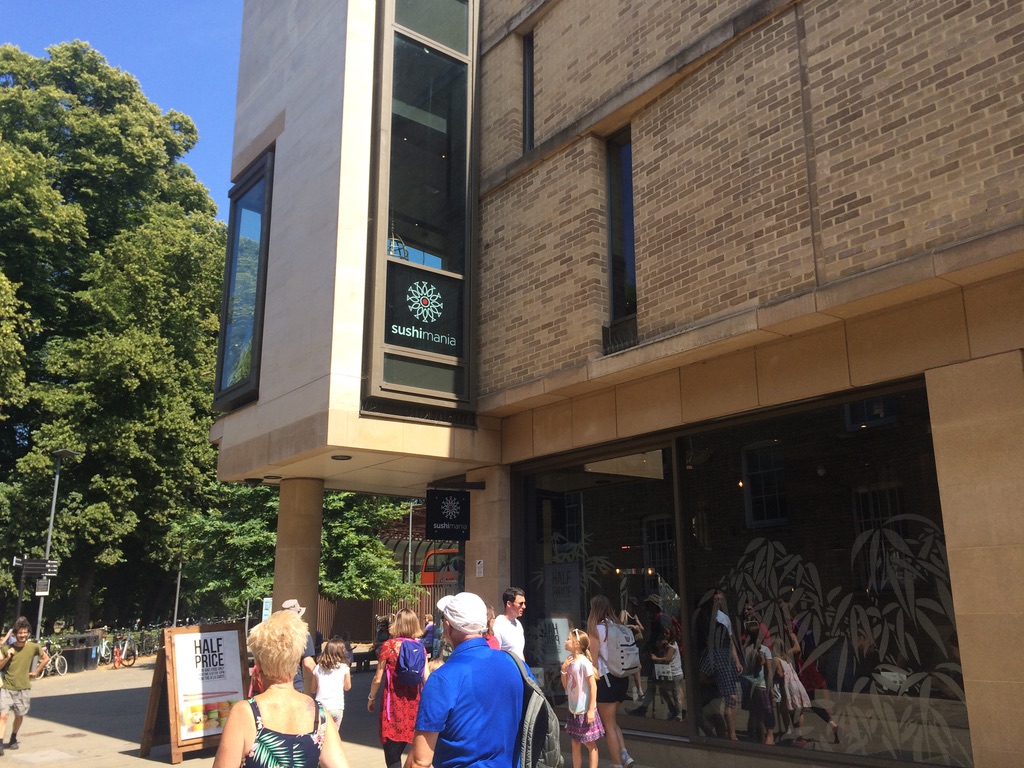 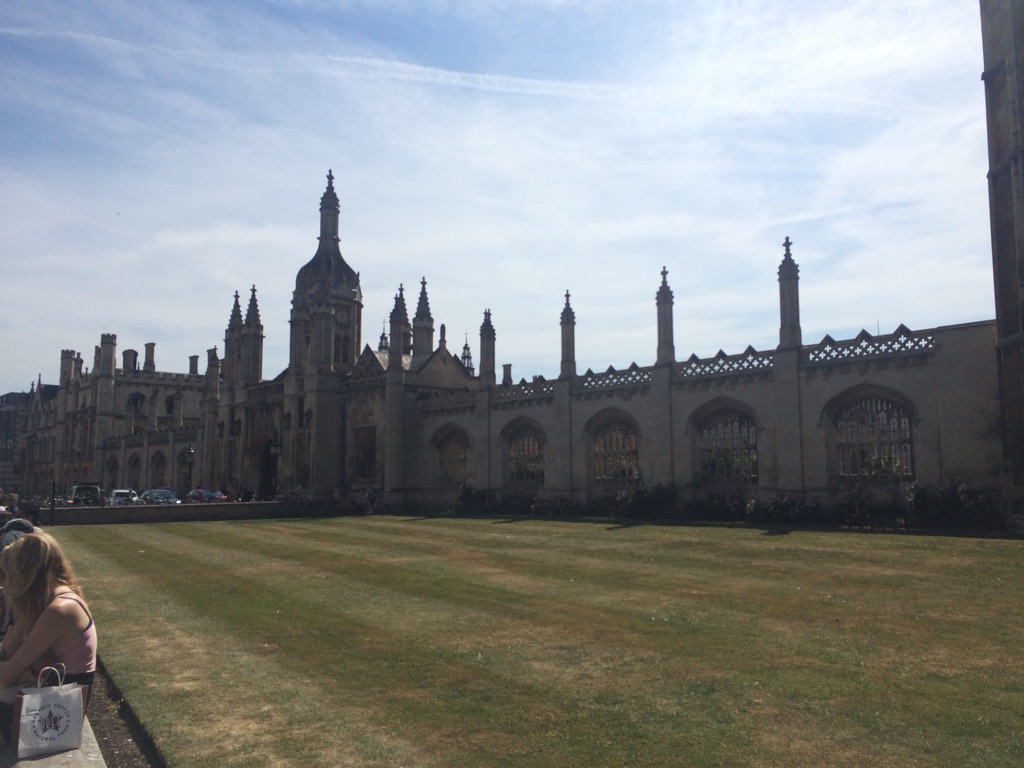 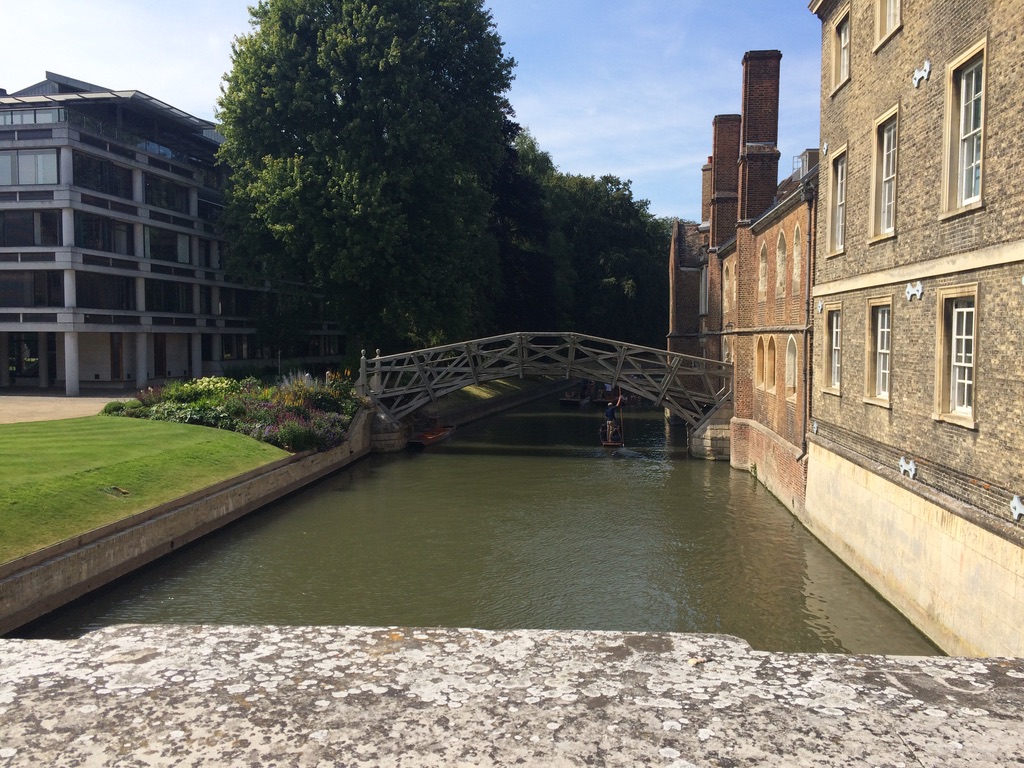 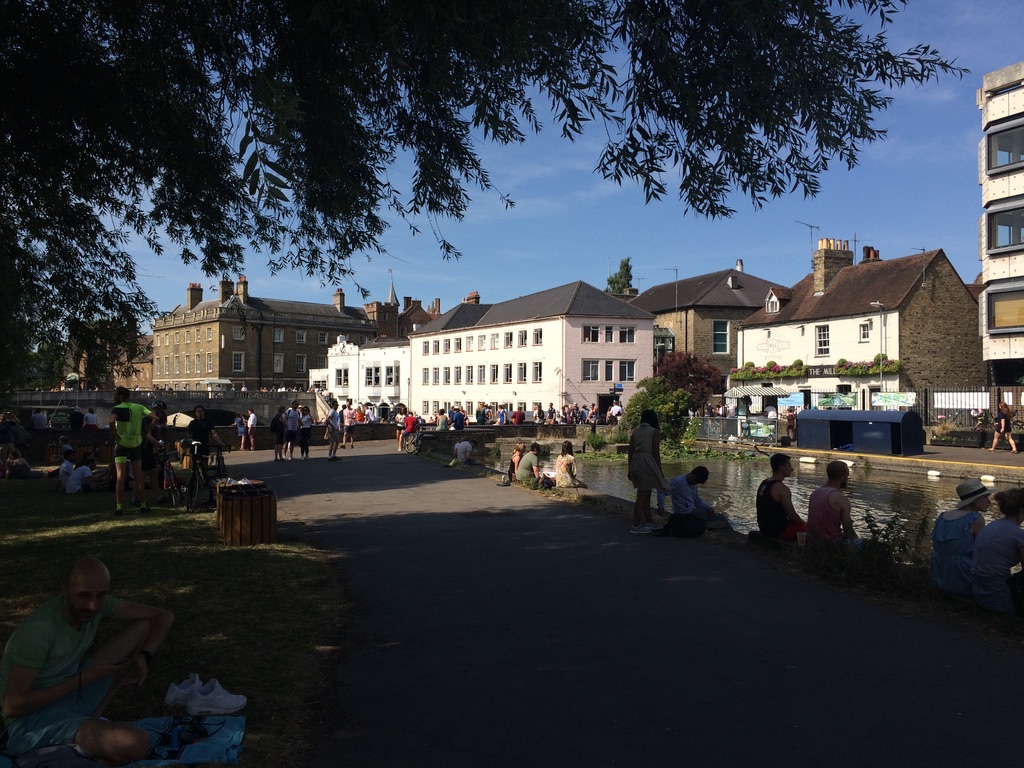 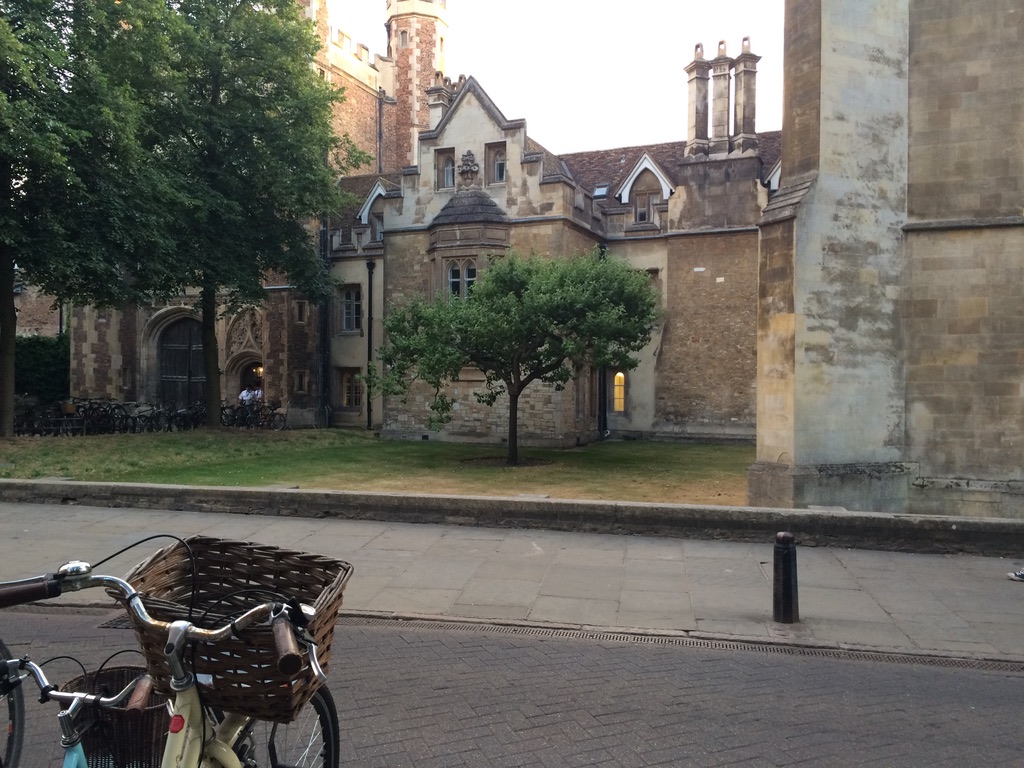 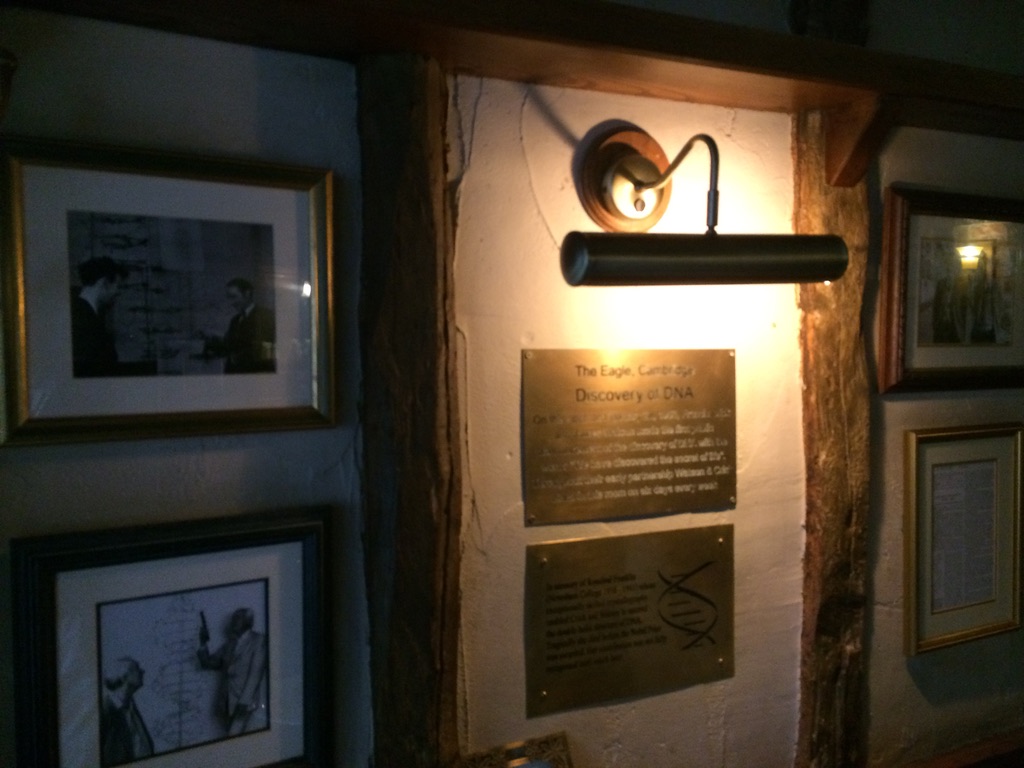