The islands have 7 islands mainly. This time the route I visited is Gran Canaria -> Tenerife -> Gran Canaria

Tenerife: Largest island in Canary island. Santa Cruz on north east is a center of the island. Gran Canaria: 2nd largest island. I think this island is something like mainly for tourists.

Moving between island is by ferry or airplane. Gran Canaria has 1 airport.Tenerife has 2 airports both North area and South area. La Palma island also has an airport.

Because the way to move from Gran Canaria to Tenerife by ferry is quite difficult to find. The ferry port is not obvious. Some ferry ports in the wide area on the Gran Canaria. It is better to book it from online. [1]

The ferry port on Tenerife is good to find. It is near city center. 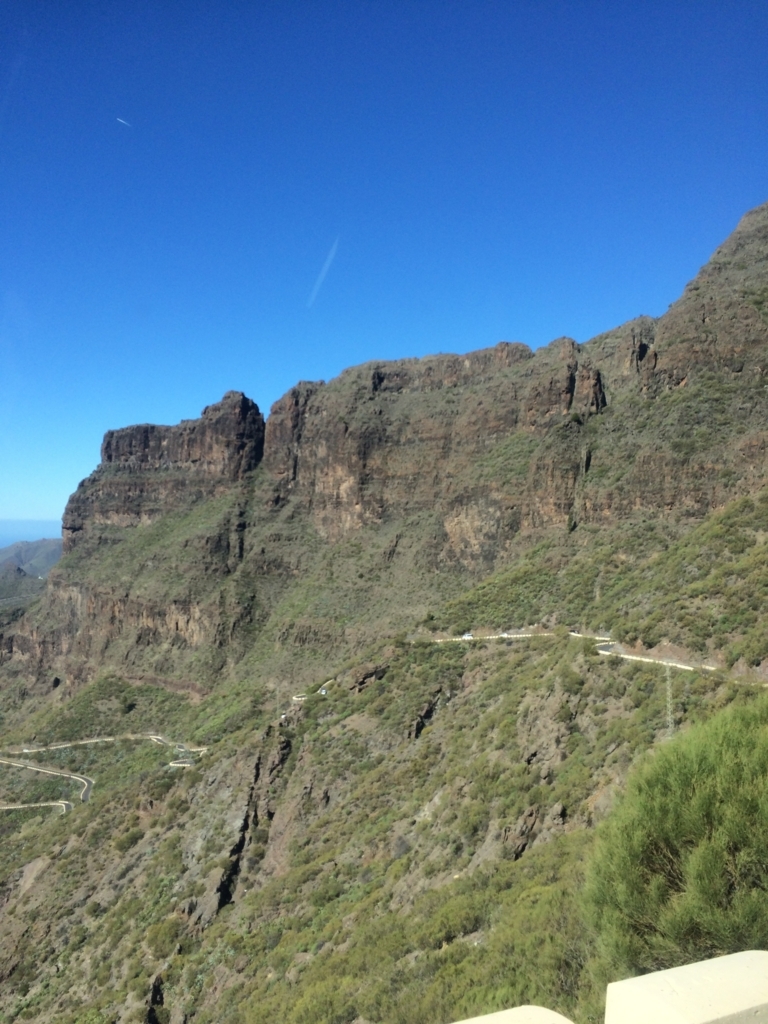 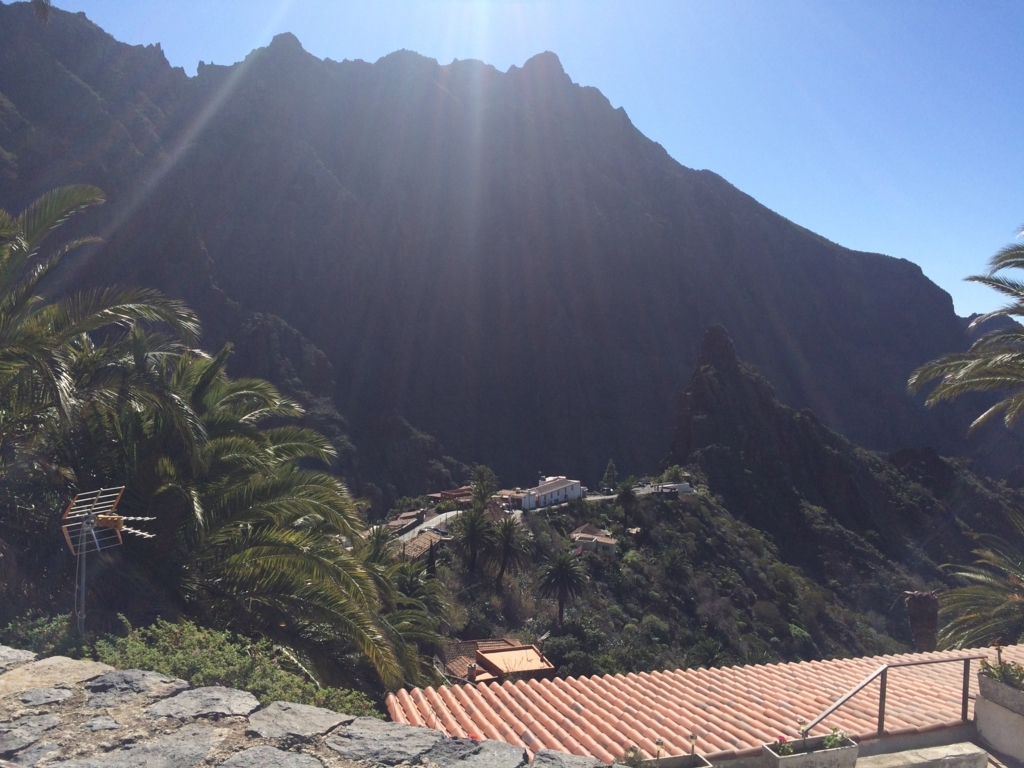 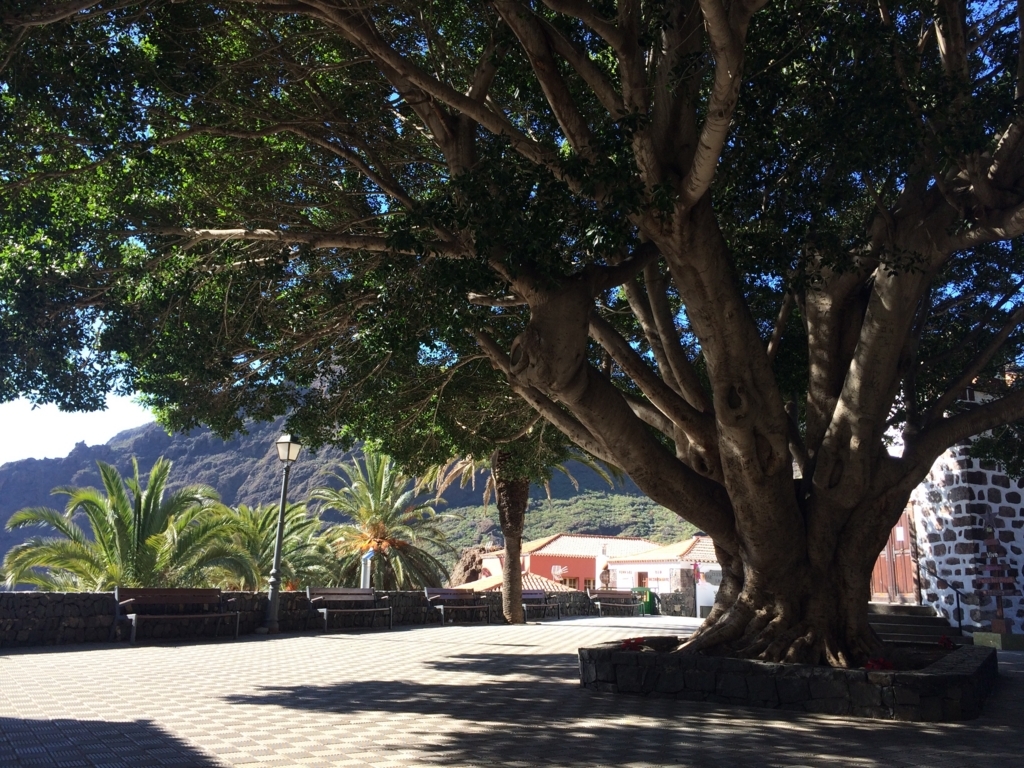 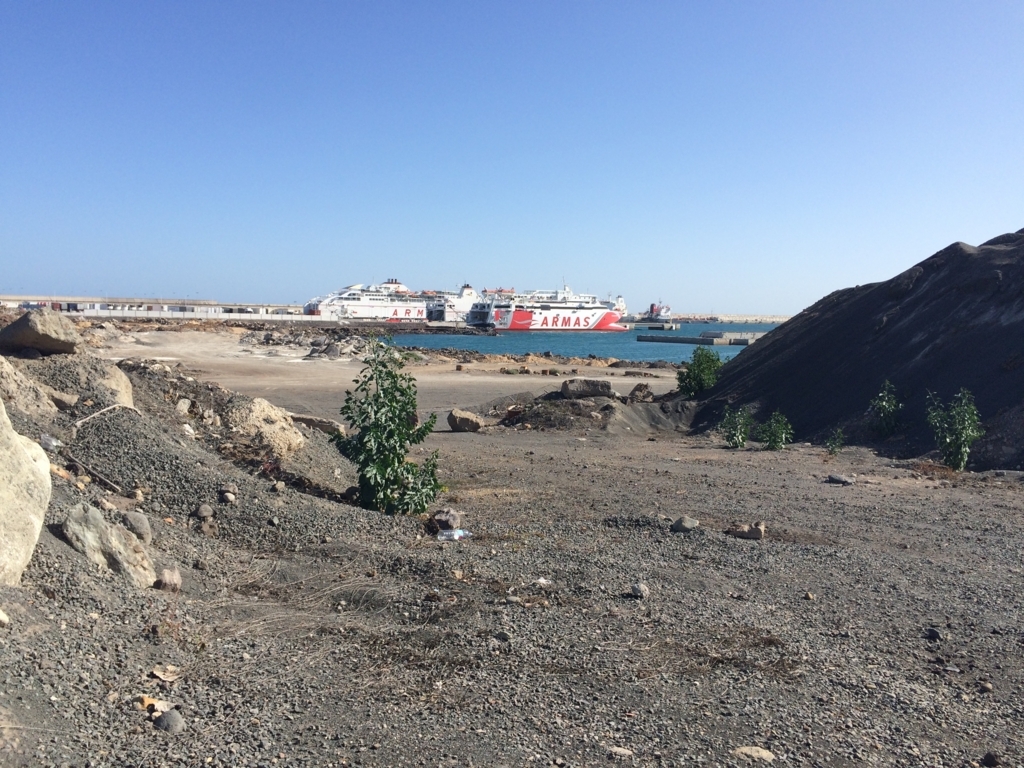 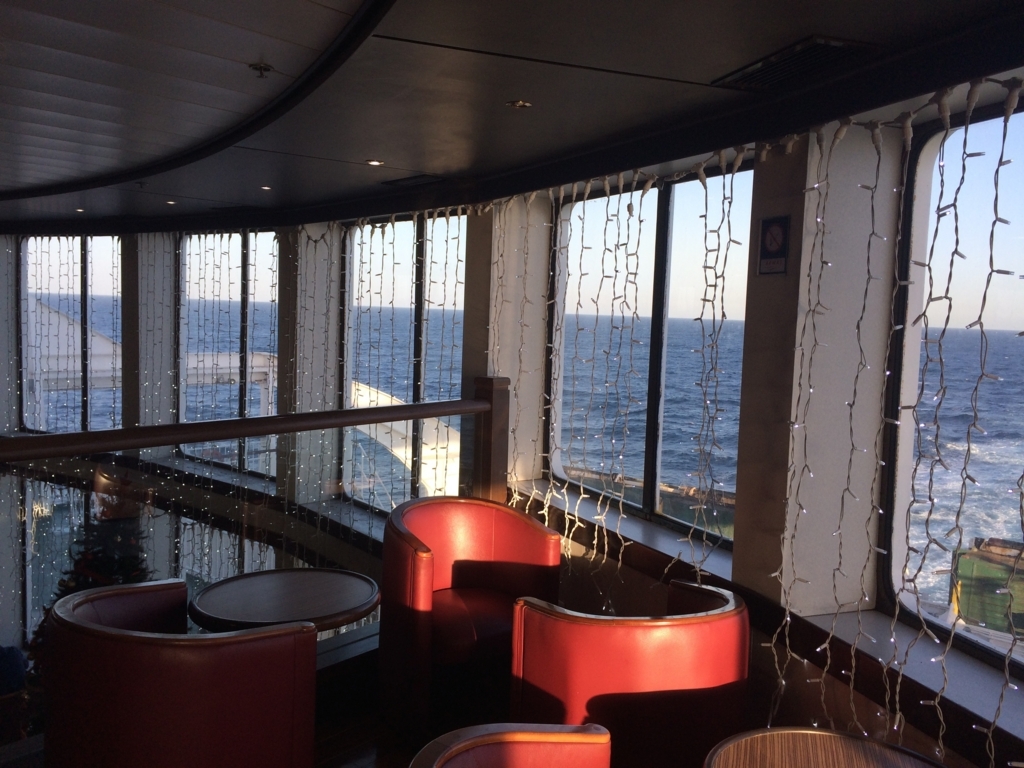 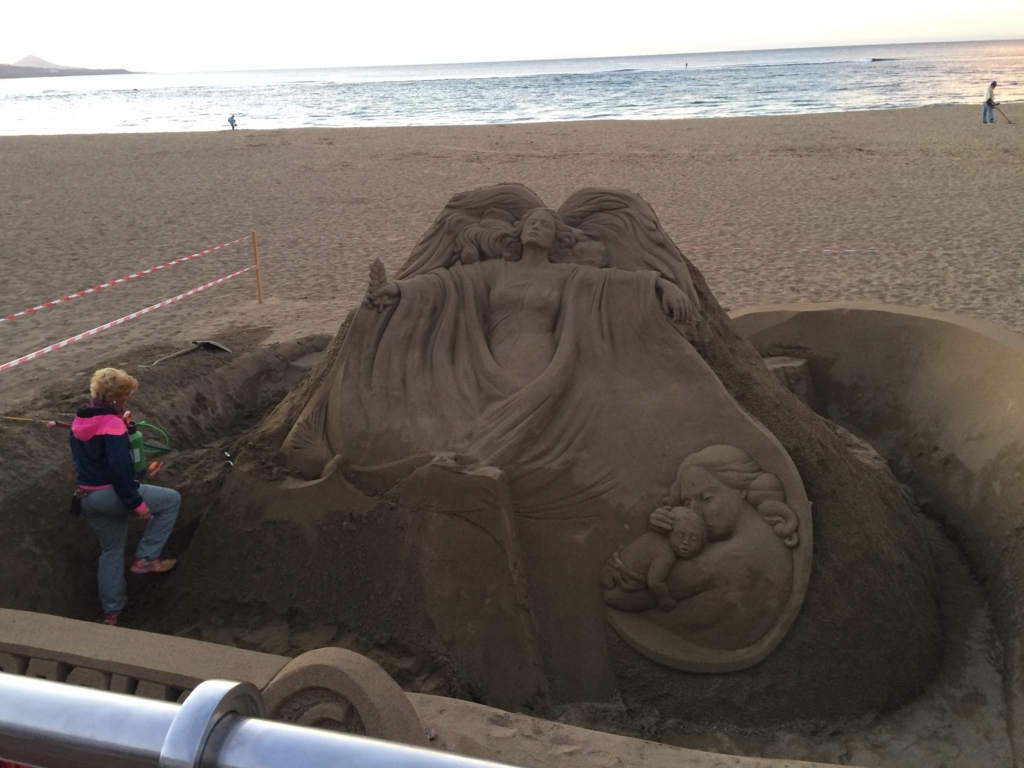 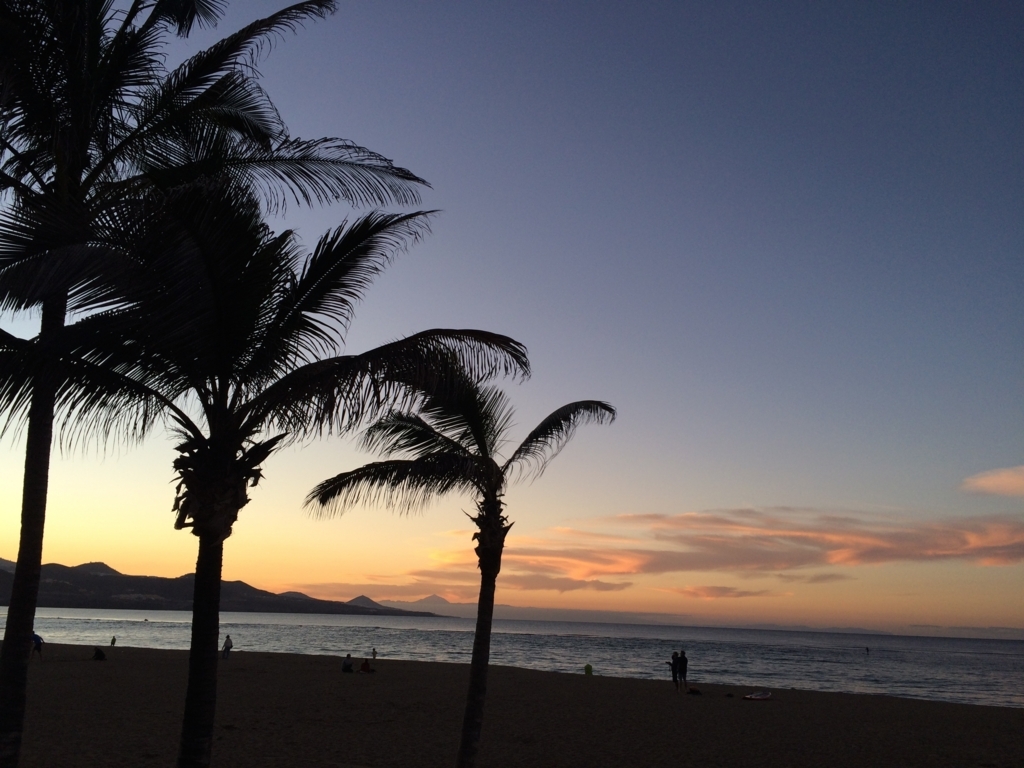 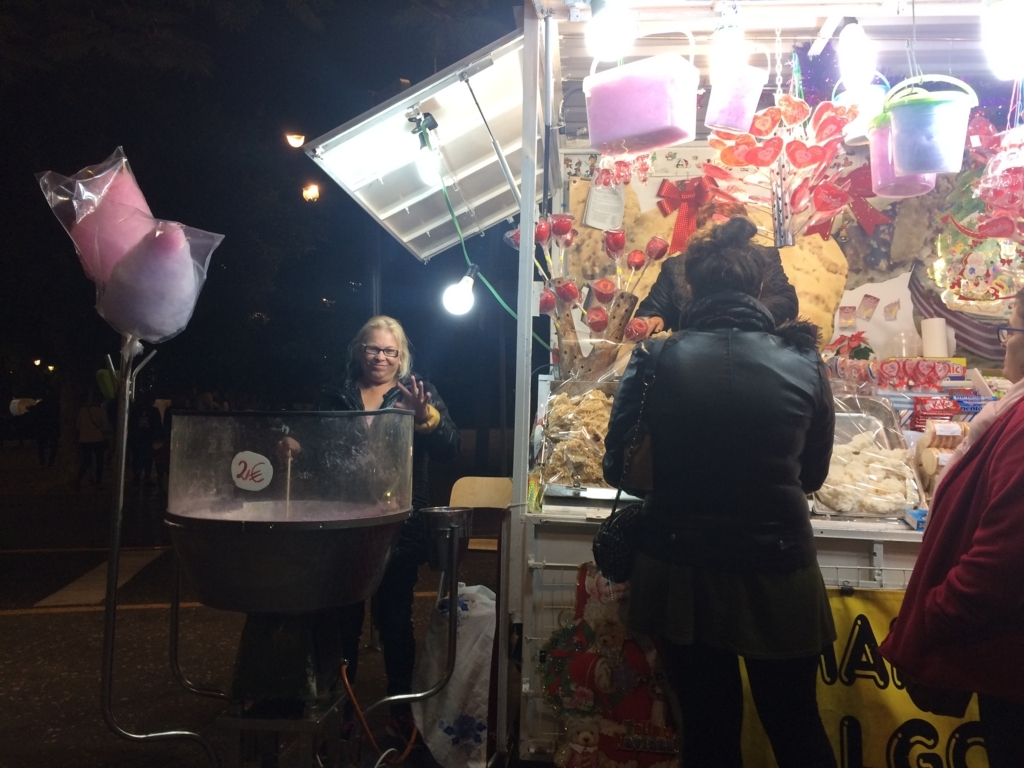 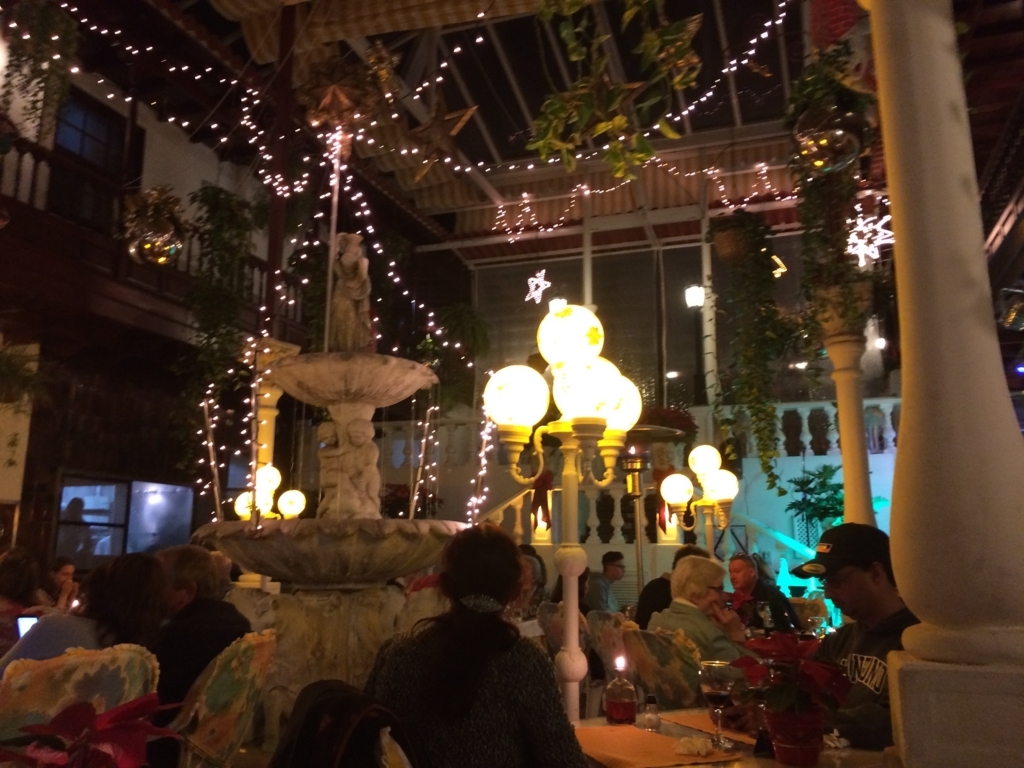 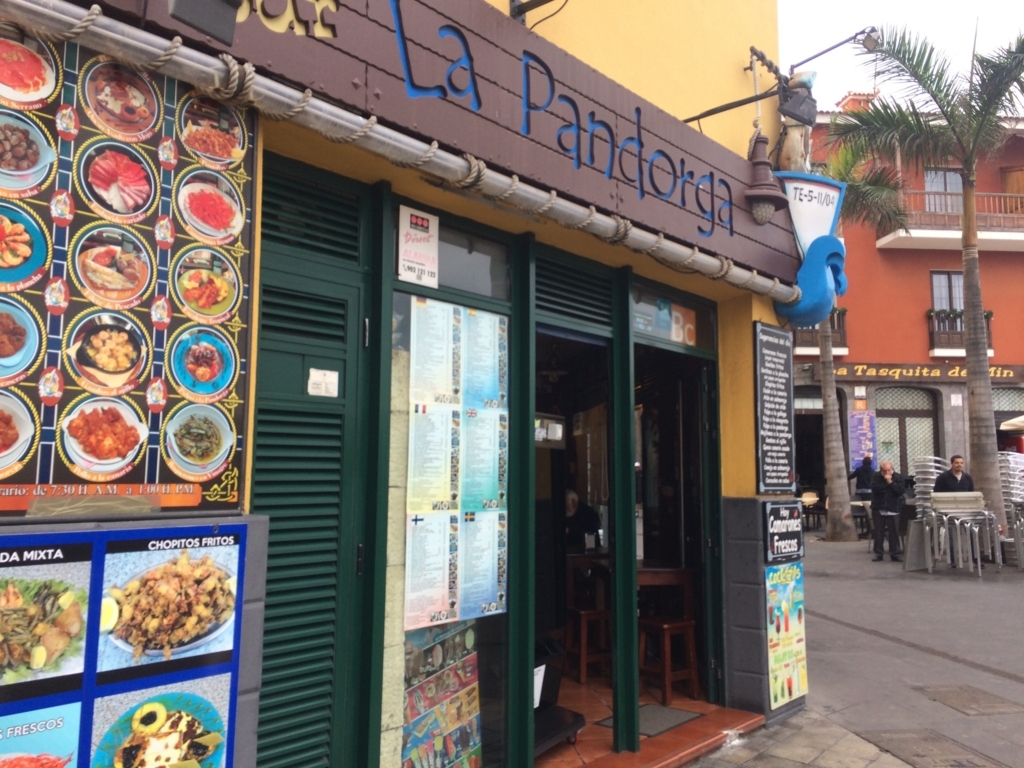